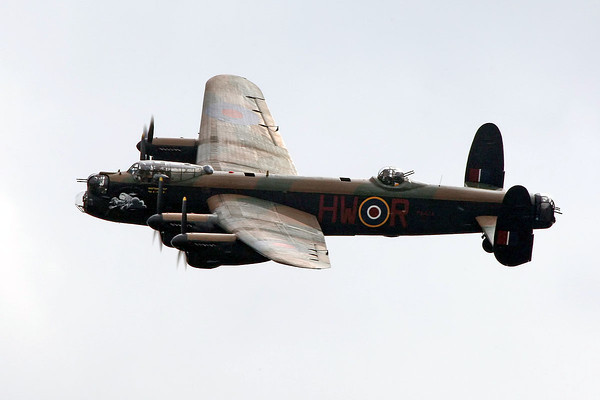 May 12, 1944, the PM-X Lancaster of the 103rd Squadron of the Royal air Force crashed in Malle (Belgium).
The usual pilot of this plane, the Belgian P/O Florent Van Rolleghem and his crew had already made ​​a tour of operations together, But at that time Van Rolleghem fell sick. His crew feared being permanently separated when two other team members had already lost their lives while flying with another pilot since Van Rolleghem was in hospital. They ask their captain to intervene with the Head of Unit, Wing Commander Goodman. After a lively discussion, Goodman decides to fly a single mission with Van Rolleghem’s crew before giving them a break until their regular pilot returned. 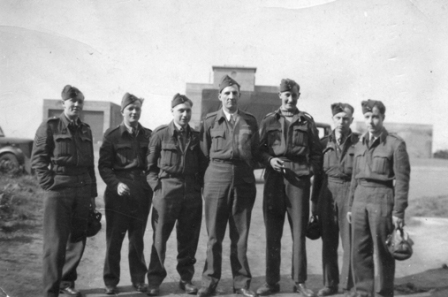 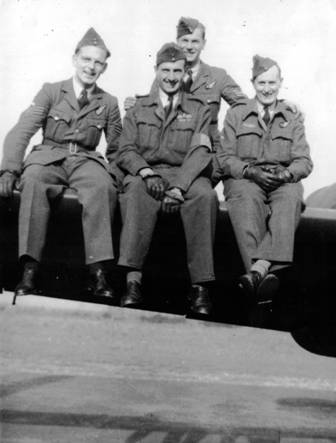 The original PM-X crew and the replacements

The night of May 12, 1944, Hasselt is attacked and the Wing Commander Goodman takes the PM-X Lancaster with Van Rolleghem’s crew. The same night, British formations also attack Leuven and Leopoldsburg. Above Hasselt, forced by thick fog, the Master Bomber gives the order to abandon the mission. There is some confusion because another Master Bomber above Leuven confirms the attack on his goal. This order is heard by two members of the crew of the PM-X. In the confusion however, Goodman follows the order of his own Master Bomber and heads back home with his load of bombs.

A few moments after midnight, the Lancaster is detected by Werner Baake Hptm of 1/NJG. He opens fire and the Lancaster explods in midair.

On May 4, 2012 a ceremony was held on the airfield Oostmalle-Zoersel, where a memorial plate was inaugurated in the presence of authorities and members of families! 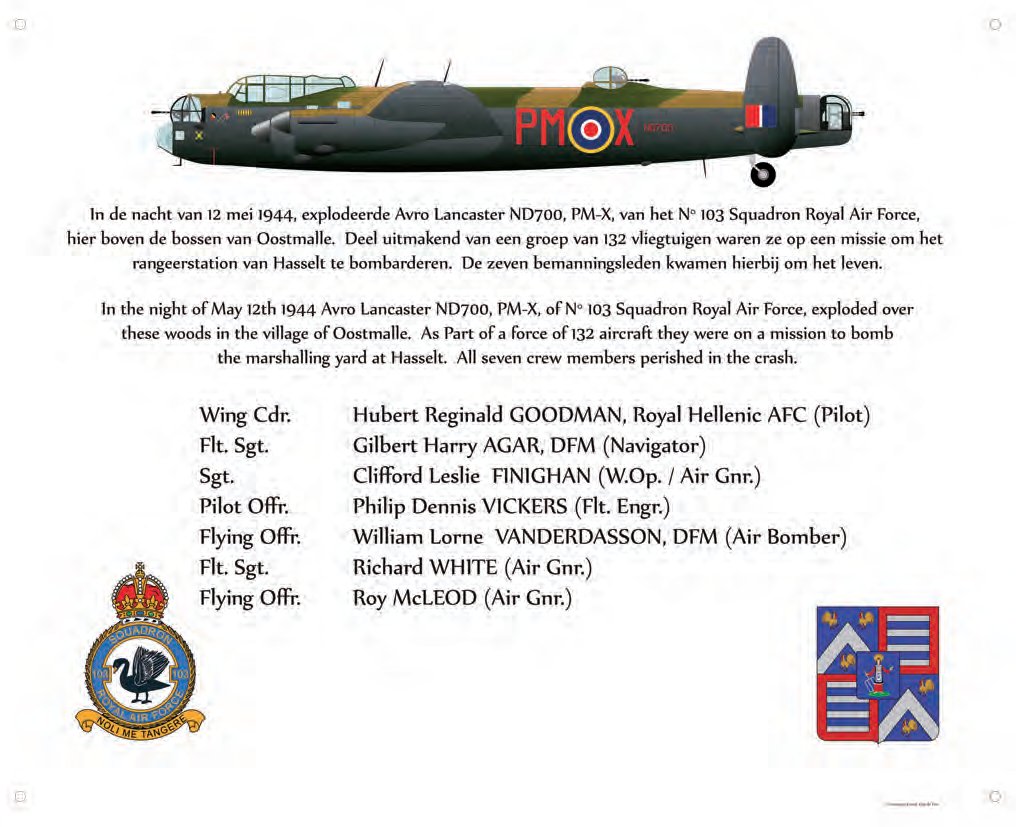 The BBMF Lancaster saluted the lost crew with several flybys.

Complete photo footage can be seen here , or visit the memorial page of the website of the Aero Para Club der Kempen airfield Malle (Belgium).