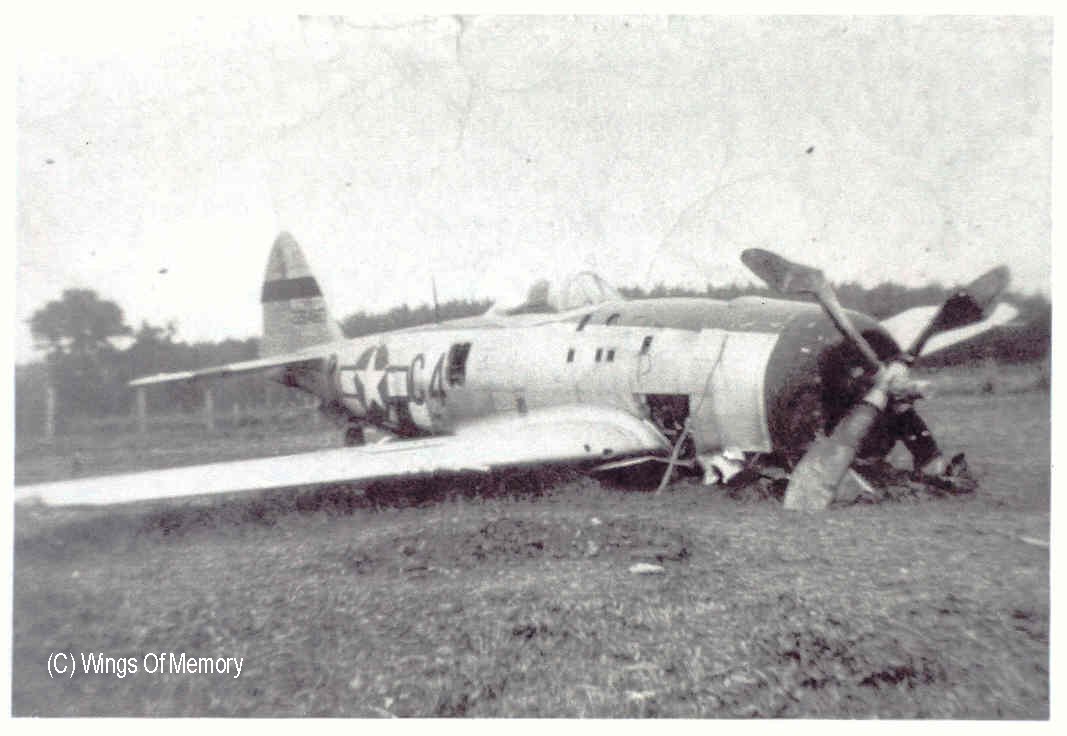 On September 13 1944 a Thunderbolt P-47 aircraft 42-28460 of 365 Fighter Group made a emergency landing at Wanne (Belgium). The pilot was John R. Read.
On that day John R. Read’s took part in a mission to attack a Flak tower near Kaisersesch (Germany). Captain Jimmy Hill was leading 12 aircrafts of the 388 Squadron. Hill silenced the Flak tower, but not before Read was shot down. Read belly landed near Wanne, escaped unharmed into some woods near Heinerscheid and returned to the “Hell Hawks” through the V Corps. Frank Luckman, his wingman on his right  wing when Read was hit, fololowed and observed his landing and saw him scramble onto the wing and flee into the woods nearby before the plane stopped sliding. The aircraft was almost undamaged, except for a severed fuel line which caused  the engine failure. 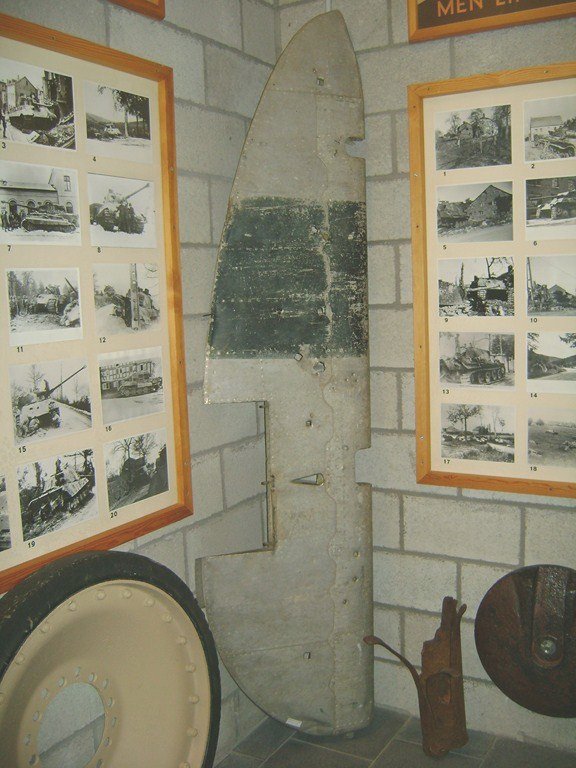 Only the rudder of the plane, today displayed in the museum of La Gleize evokes this event so far.

This is until Thomas Jones, former NASA astronaut and co-author of the book “Hell Hawks” contacted us. He had visited our website and asked us if we had more information about crashes of 365 FG Thunderbolts in Belgium, and that it would be quite special if some artefacts could returned back to the 365 Fighter Group Association.

It was to us simply a matter of days to check the full list and reports of all crashes, and to see what could be done. Evenutally we got in touch with a person in Malmedy. We managed to find an artefact of the P-47 Thunderbolt plane. 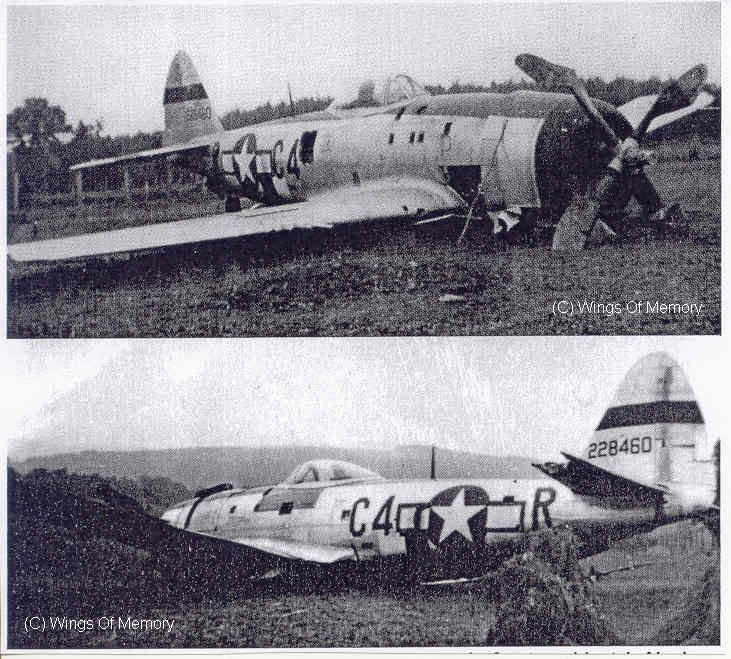 Pictures of the forced landing 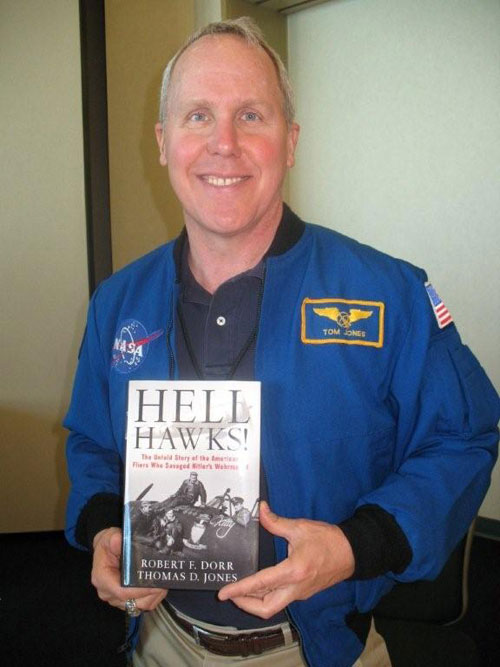 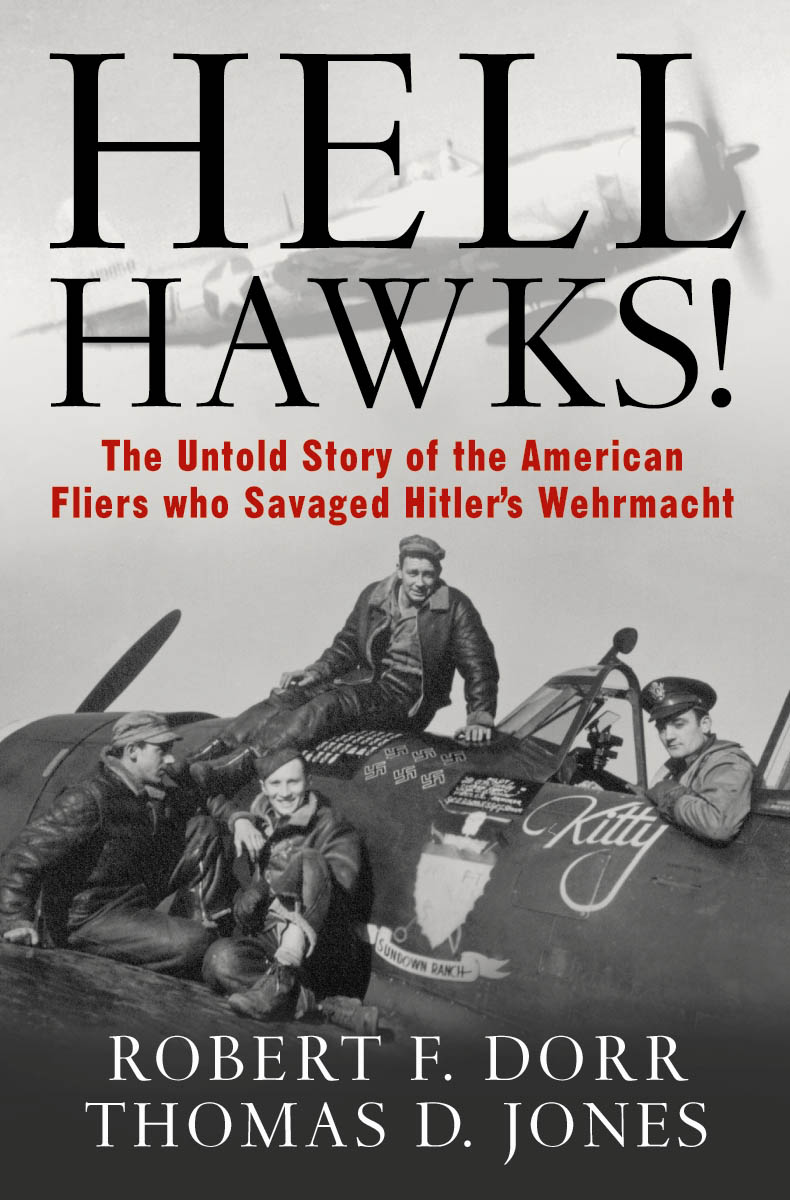 On May 22 2012 a delegation of Wings Of Memory has been invited by Commander Tracy Patterson of 309th USAF Airlift Squadron at Chievres. He officially accepted the artefact of the P-47 Thunderbolt, a hydraulic unit accumulator. 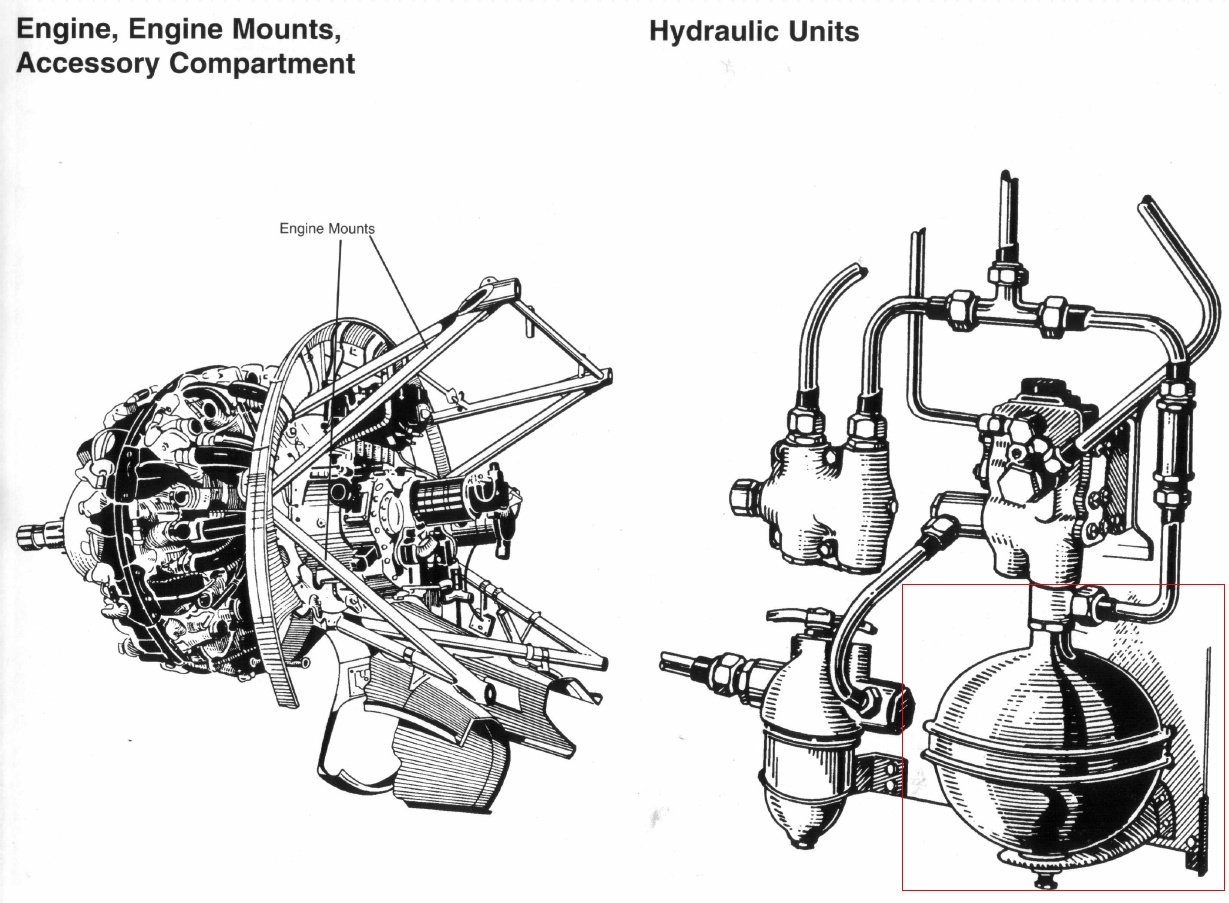 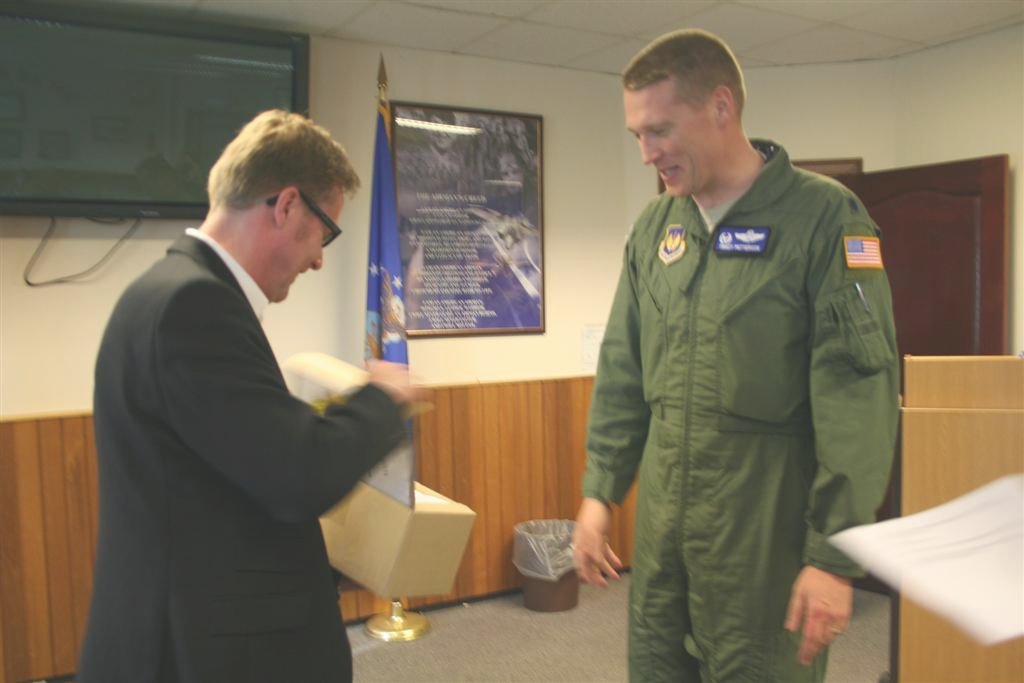 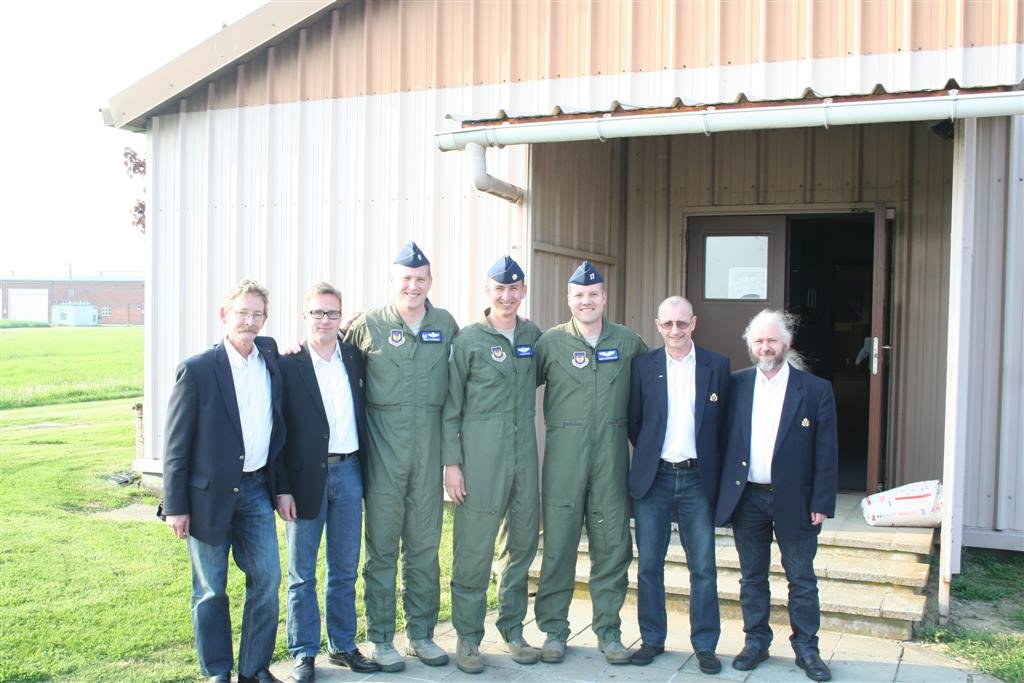 Commander Tracy Patterson accepting the P-47 artefact, and the Wings Of Memory team posing with the 309th USAF Airlift Squadron.

The Squadron will take care of the artefact and fly it over to the Tennessee Museum of Aviation where it wil be permanently exposed. 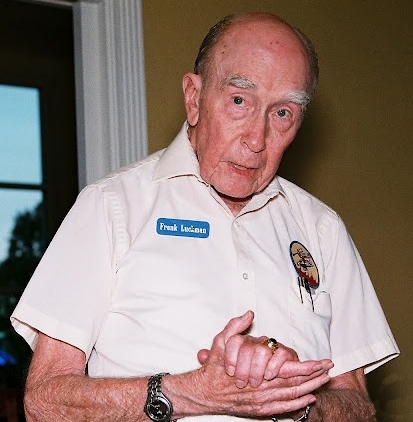 Frank Luckman, Read’s wingman and president of the 365th FG Association, who told us details what exactly had happened that day, and who made the collaboration with the Tennessee Museum of Aviation possible, passed away unexpectedly on 04/13/2012.

Hell Hawks co-author Thomas Jones sended a messagel after the turn over to Chievres Commander Patterson and Captain Weitershausen :

As co-author of the book, “Hell Hawks!” about the combat exploits of the 365th FG in WWII, thank you for your official reception of the recovered Thunderbolt component from the group Wings Of Memory.

I have been researching the history of the Hell Hawks for the past ten years, but my history with the 365th goes way back, when at the Air Force Academy in 1976, my roommate proved to be the son of 365th FG/386th FS pilot, Bob Hagan.

Now, retired Col. (and my old roommate) Tim Hagan is one of the Board members for the 365th FG Association. He and other Board members will receive the Thunderbolt part from me. If you have any questions on this artifact and the episode on Sept. 13, ’44, when John R. Read was shot down on that Belgian farm, just let me know. Mr. Read has passed on, but we have a few notes in the operational record on that incident. Read was unhurt and returned to combat flying just a few days later.

On June 6 we were informed that the artefact arrived well in the USA, thanks to the support of 309th Airlift Squadron.