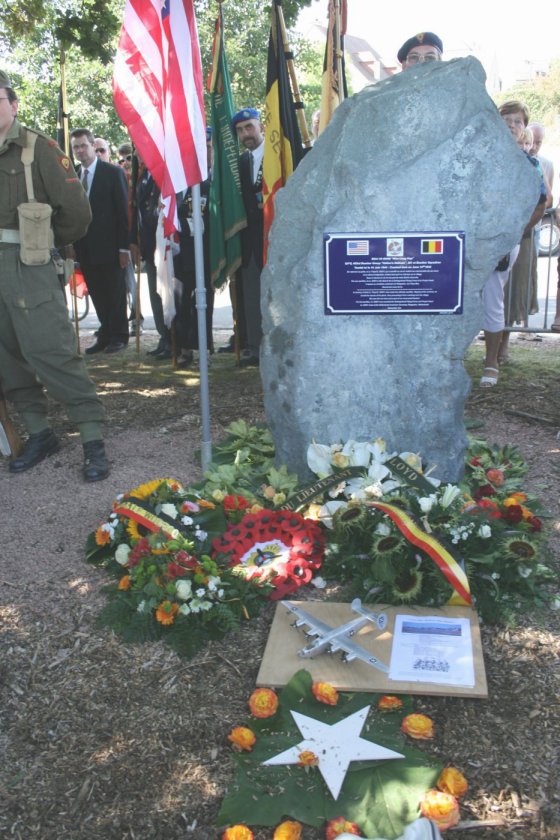 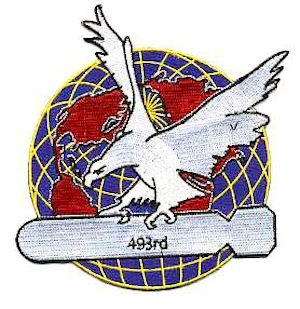 On his last mission when three engines of his Liberator B24 44-40460 “Won Long Hop” were gone and his crew had bailed out under orders, he remained at the controls of his plane to turn it from crashing in the midst of a Belgian village Wodecq.The plane subsequently striking a high tension line and bursting into flames outside the village. 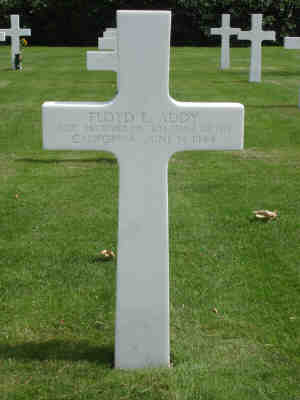 Members of his crew were saved but were held prisoners by the Germans nine days before they could escape.

Floyd died June 14 1944 in action over Chievres (Belgium) and was burried in the German cemetery, his body wrapped in an American flag and decorated with a cross of white flowers, the villagers having declared a day of mourning for the brave American who saved this Belgian village. 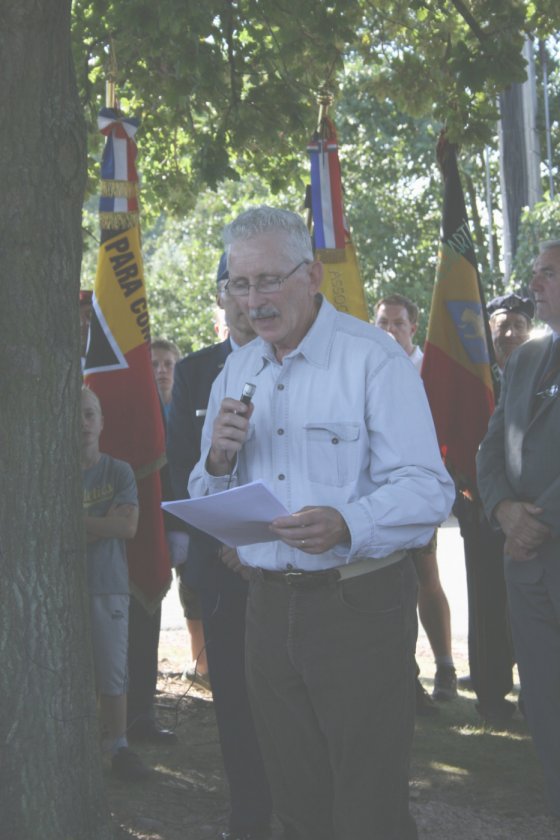