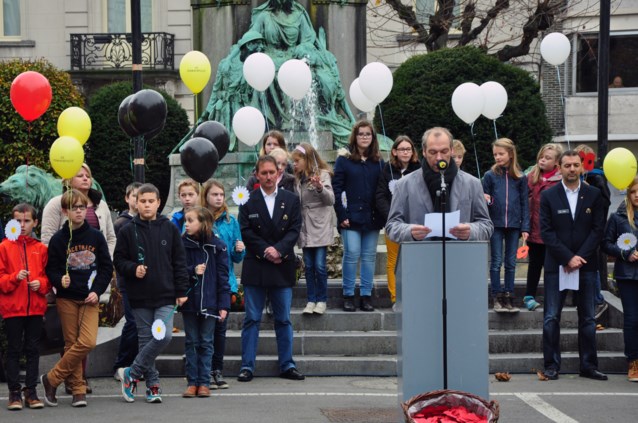 Since 2013 Wings of Memory organize the November 11 commemoration ceremony, at the request of the city of Geraardsbergen. In the meantime it has become an annual tradition. The fixed script, under the guidance of a number of members, emphasizes on 11 November, of course, the memory of the Great War but also of all the fallen of WW2.

Since 2013 children from the nearby schools have been involved in the ceremony. This human aspect is respected by the population and the city and has become a regular rule in the script. A few days before the ceremony, some members give lectures and explanations in schools with the subject “11 November”

After the ceremony and reception at the town hall of the city, Wings of Memory will greet the monuments of fallen airmen and soldiers. Some monuments that have become forgotten have also been upgraded in recent years. 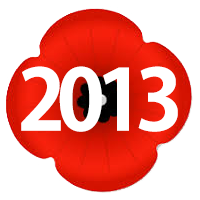 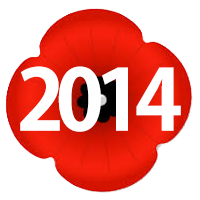 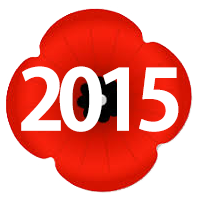 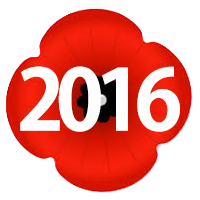 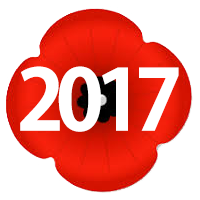 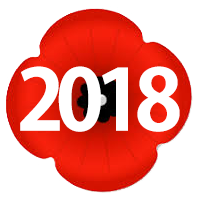